Putting aside “recruitment bias” to find the right candidate

Unconscious bias is widely accepted as a human trait but how can it be avoided in the recruitment process?

One of the most pernicious manifestations of our subconscious is confirmation bias: the tendency to seek out information that supports a pre-conceived belief. We all like to believe that we’re open to new opinions, arguments and ways of thinking, yet confirmation bias can affect us without our even realising it. We see it every day: for example, in the arguments around the “bubble effect” of social media, where people tend to engage with or share information that confirms their existing beliefs. The same is true, unfortunately, in the recruitment process.

None of us would admit, even to ourselves, that we would dismiss a candidate because of their gender, sexuality, race, or socio-economic background. Yet researchers at the University of Toledo found they could predict the outcome of an interview based on judgments made within the first ten seconds of dialogue. The rest of the interview is spent unconsciously trying to confirm those prejudices rather than honestly assessing the candidate’s capabilities.

While recruitment bias generally happens without hiring managers realising it, the potential negative consequences are real and many, and may include breaching discrimination law, company policies or diversity goals. Any complaint from the unsuccessful candidate could lead to legal implications and accompanying reputational damage; but even without this, losing out on a highly-qualified candidate for the wrong reasons can have a direct effect on the bottom line. According to a survey by McKinsey & Company, companies in the top quartile for ethnic diversity are 35% more likely to financially outperform those in the bottom quartile. Gender-diverse companies are 15% more likely.

There may be some people who are completely untarnished by these biases, but many people have one or two deeply-buried prejudices which, minor as they may be, can unconsciously affect the recruitment process.

We’re not pointing fingers: To err is human – especially if you don’t even realise it. But to make recruitment fair and ethical – and ensure that you don’t lose out on top talent for an irrelevant reason such as a candidate’s accent or clothing – it’s vital to appreciate the fallibility of the human mind. That’s why every business should address the issue of confirmation bias to make the recruitment process as equitable as possible.

These measures should go beyond the company’s existing diversity and anti-discrimination policies, which regulate behaviour rather than thought. Recruitment bias, being unconscious, is not the same as discrimination. It therefore requires a different set of approaches, such as:

Words have power – including the ability to unconsciously deter candidates from even applying. Research has shown that gendered language (words that are unconsciously associated with “male” or “female” characteristics) can dissuade some from applying, so consider the wording of job ads carefully.

There is a growing trend for CVs to include only information that is directly pertinent to the role at hand. After all, who needs to know your name, address or marital status, all of which could trigger unconscious bias in the recruiter or interviewer.

Related: At Robert Half, we have designed and perfected an innovative methodology for streamlining the permanent recruitment process called the Company In process

Interviews are often based around a free-flowing conversation, but this provides fertile ground for bias to take root and grow. Consider preparing a set of interview questions that are the same for each interviewee, levelling the playing field for all candidates and making it easier to evaluate each one on their answers alone.

You wouldn’t hire a creative without looking at their portfolio, or a technical expert without checking their qualifications – so why interview any other worker without testing their ability? While skills testing isn’t perfect, people tend to perform differently under test conditions and it forces hiring managers to examine the candidate objectively.

The most important thing to remember is this: Don’t get obsessed by unconscious bias. Fear of causing offence won’t help anyone’s cause, and will most likely lead to interviewers tying themselves up in knots. Instead, invest some time and thought in the process, and you can relax knowing that you will give every candidate a fair chance to shine. 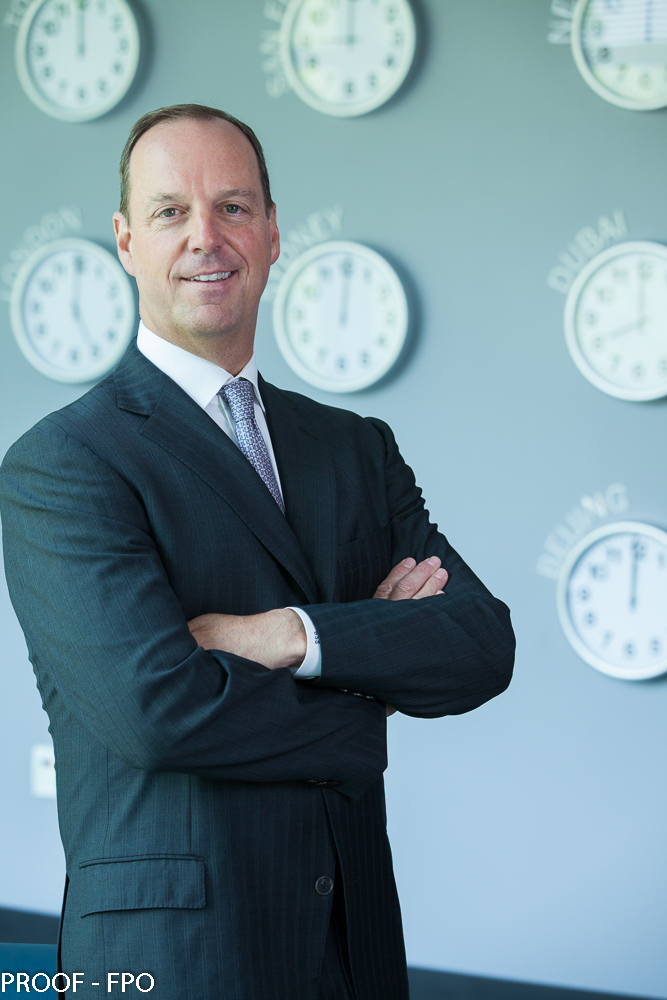